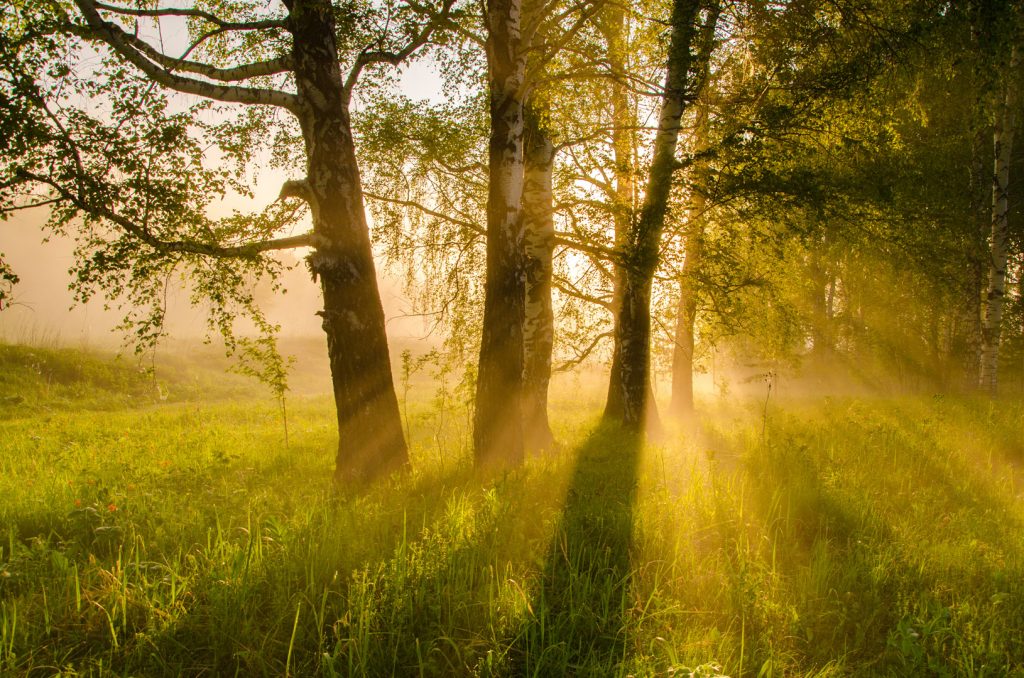 A Time for Love

A Time For Love   In the time of shining love You will walk upon the sky Like the moon that hears above The enchanted tide’s reply. There will be a time for you In the void that lies beyond When the mountains of your fear Melt to nothing and […] 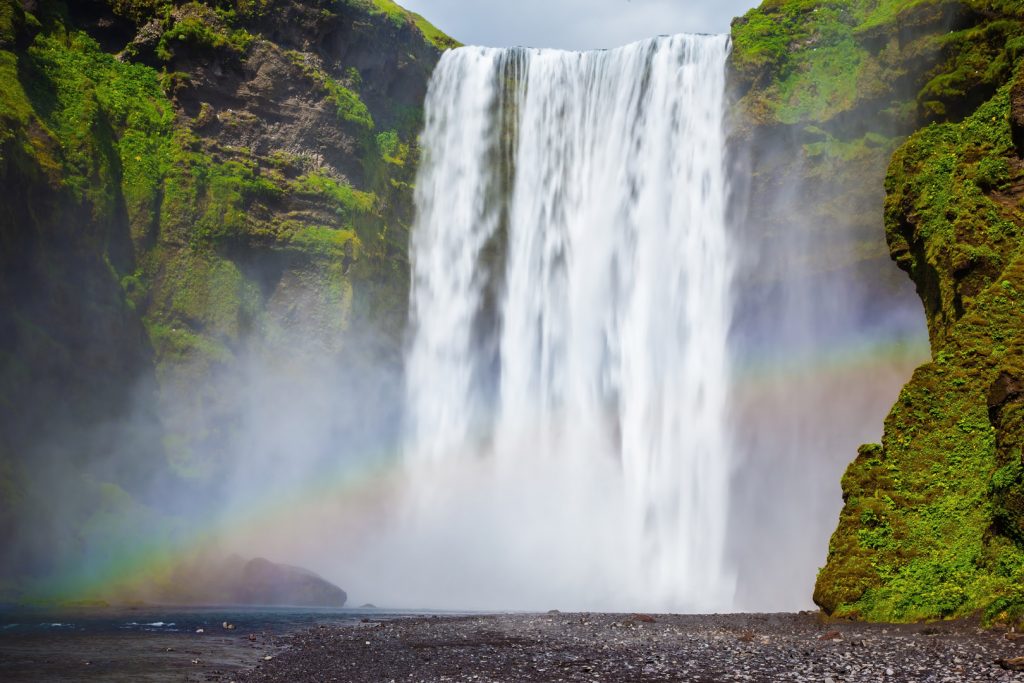 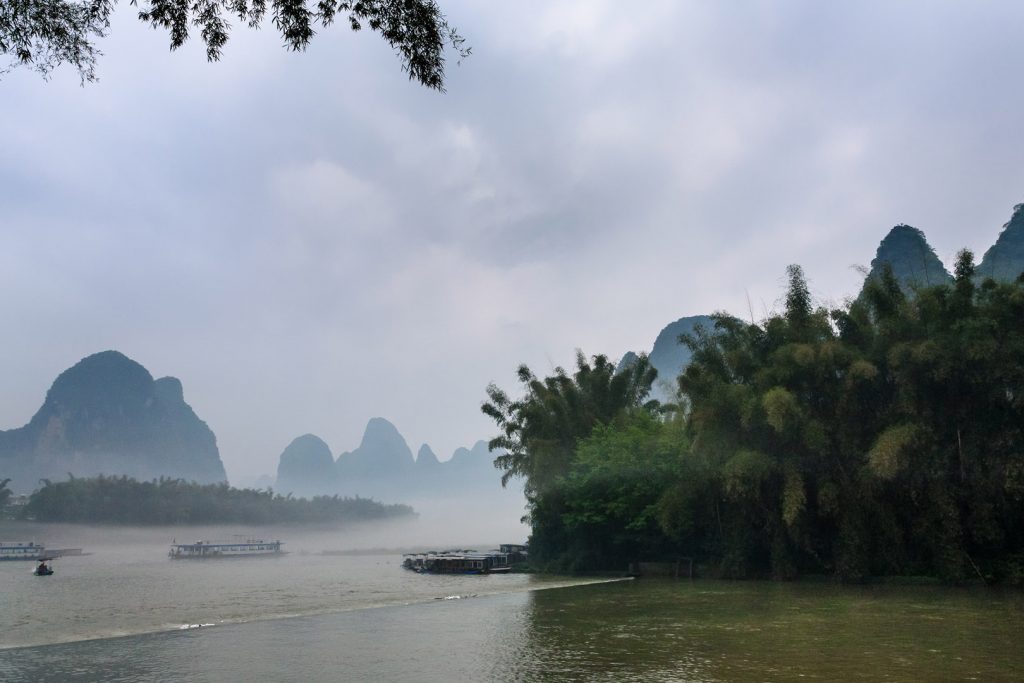 The Battle of Everlove 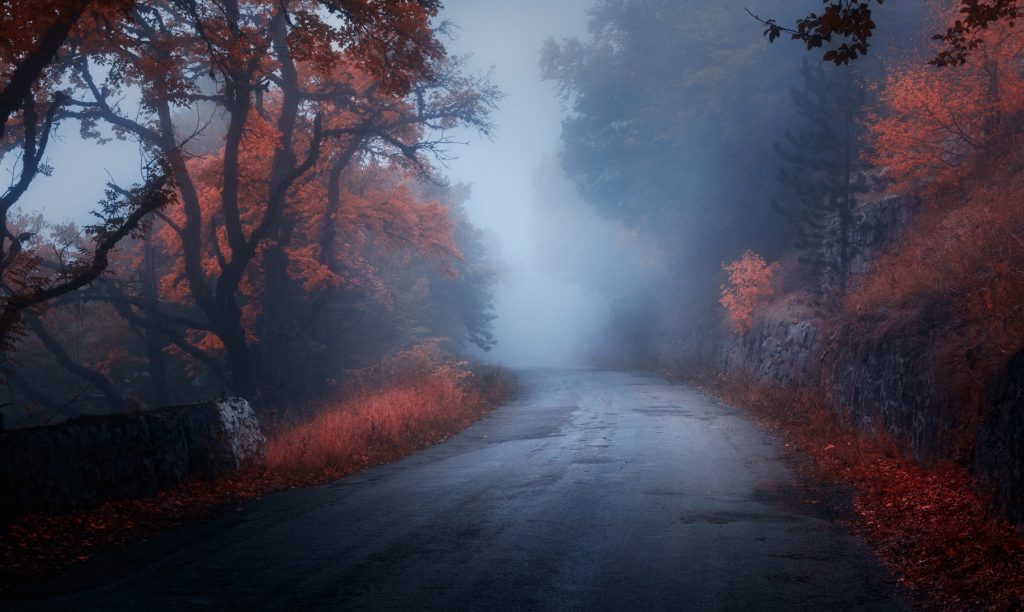 Running In The Race

(Song lyrics based on Philippians 2:16, 3:14) The pounding echoes of my running footsteps Beat crazy dances with my thumping heart Though this crowded street feels empty You are here beside me By your grace alone I’ll run Till the final victory’s won Running in the race Resting in your […] 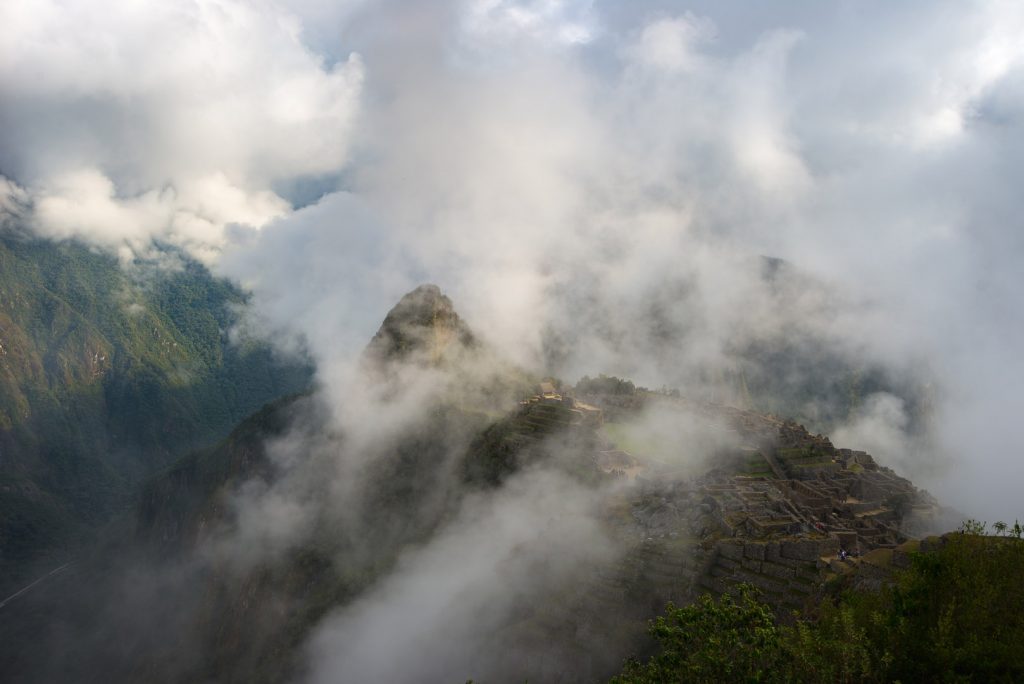 Dark Sayings Made of Light

I draw out words that well up from dark silence, Words that are not words first, but still small echoes, The thoughts you give when my thought-springs have dried up, Like seeps of light drawn from deep dark underground, Words formed in silence, whispered close in the ear Like drips […] 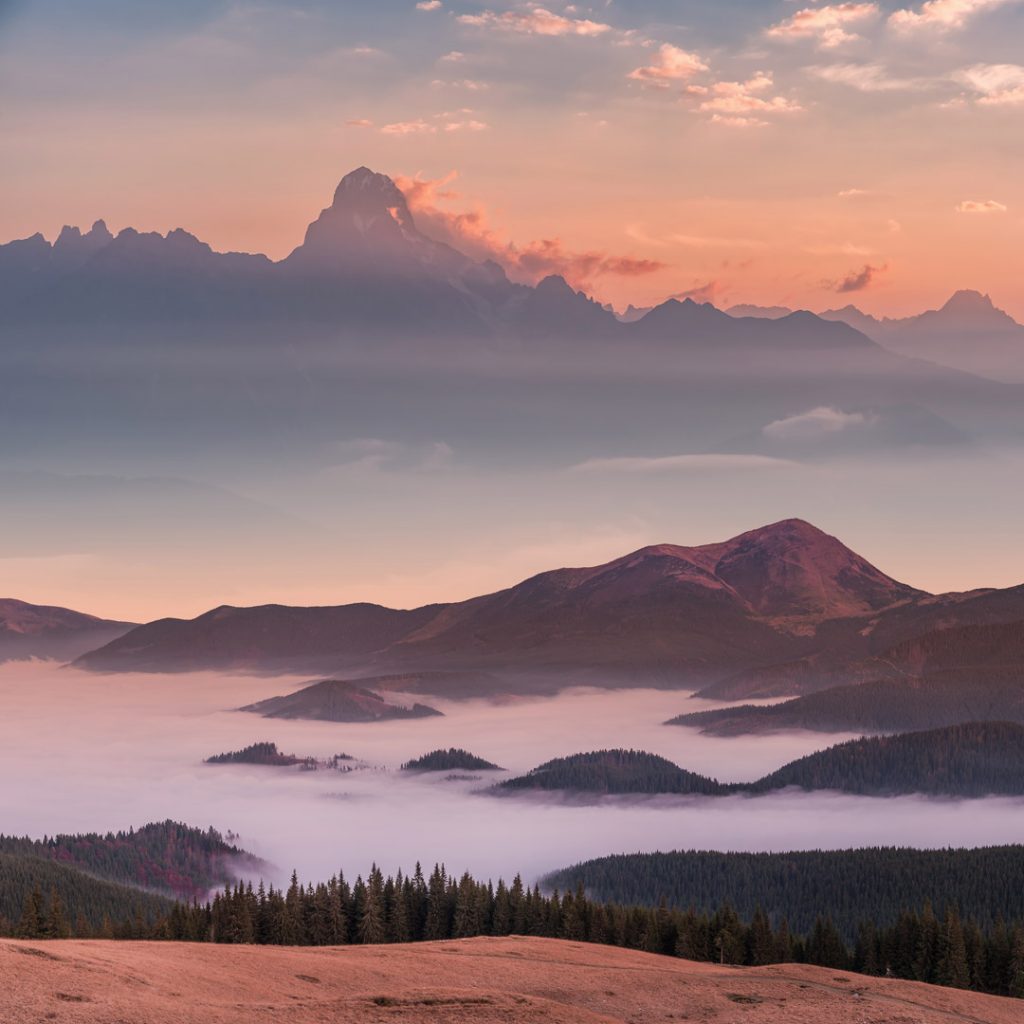 It seems like a dream now, Or maybe it really was a dream. Rolling slow but steady up the vast hill of summer to the east, My mother still learning to drive, That old gray Nash like a huge gunmetal gray bug Fighting the weight of gravity and time, Lugging […] 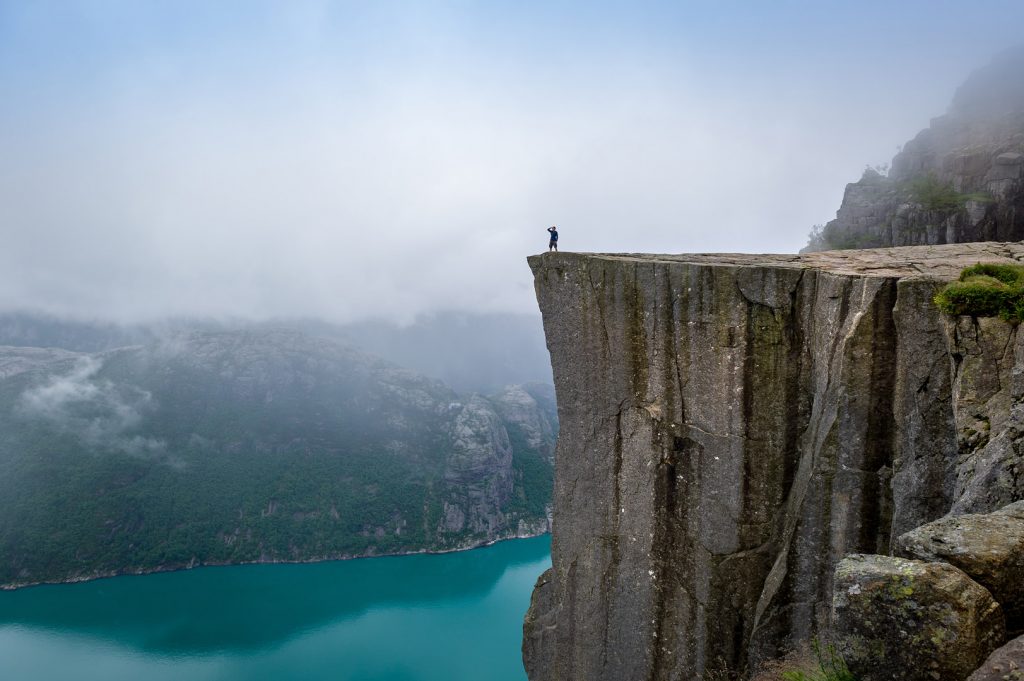 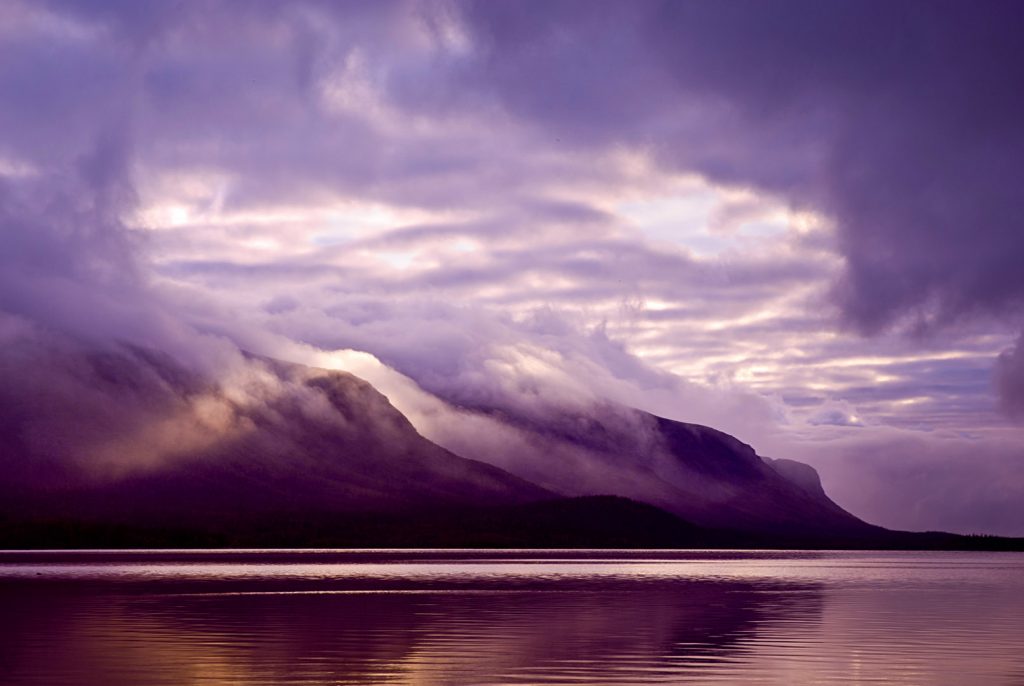 two things i never learned i don’t know why i never learned to play chess, that enigmatic battle on what looks like a checkerboard, the preoccupation of the wise, the strategically minded. all those black and white pieces charging at each other, clashing together in predictably unpredictable ways, like teeth […]

The day was nearly gone as darkness softly fell,

Whisperin’ secrets on the evenin’ breeze that words could never tell

Of the sorrows and the joys of simple souls

And of a man whose life was passin’ like the fire from dyin’ coals.

From his back porch he could see the fading light

And his breath was flowin’ steady as the tide

And he’d clean forgot there was a young man sittin’ at his side.

“If you had it all to do over again,”

Said the lad of seventeen to the gray and agin’ man,

“Would you do it all the same, or would you plan

The old blue eyes took on the look of deep dark waters,

And he gazed into the night and stroked rough whiskers as he thought.

He sighed at last in a voice that sounded hollow, strained and thin,

“I would seek the things that count, and not pretend

That what life’s all about is seein’ how much money I could spend.

You see, I’ve taken all that this world has to give,

Done most of what there is to do—and yet, it seems I’ve never lived.

Almost all my life I’ve searched for pots of gold,

Ignorin’ people all around me who were starvin’ in the cold.

When I was young, there was a time I tried to be

A humble man who cared for others, but I guess it’s not in me.

Now there’s a world out there I’ve hardly even seen.

And I’ve never cared much for knowin’ right from wrong,

And though I’ve been here nearly 80 years, it’s like I don’t belong.

If I could live again, I’d need some good advice,

‘Cause if I haven’t learned the first time, ain’t no point in livin’ twice.”

The young man gazed beyond the starry night above

And thanked the Father who can see our hearts and yet still gives his love.

And you’ve prepared this old man’s heart to receive the grace you share.

Now grant me words to speak, Oh Lord my God,” he prayed,

“That will turn his achin’ heart to your livin’ hope that will not fade.

Let your Word pierce like a light into his soul,

Not to blind and tear and hurt, but to heal and make him whole.

That he may know that you will help him be what you made him to be.”

Then he opened up his mouth and gently spoke,

And he watched the old eyes glow like tiny flames through clouds of smoke.

He said, “There’s ways that seem so right and good to men,

But they turn to dust and ashes of destruction in the end.

If your life is like a bottle filled with sin,

Then the best thing you can do is dump it out and start over again.

Broad’s the way that leads to death, and wide’s the gate;

Many shove their way inside and then want out, but it’s too late.

Narrow is the road to life, and few there are

That find that way of perfect peace that leads us to the Morning Star.

On that darkened road they sing in words of pain;

They’re just singin’ to forget, but their sorrows still remain.

On the narrow road, they sing with shouts of joy,

For there’s a newness in their hearts that they know nothin’ can destroy.

And there’s nothin’ that they fear, not even death;

It’s behind them, and there’s nothin’ left but life with every breath.

And they know it’s not by anything they do

That they’ve come to know the One whose job is makin’ all things new.

When the Blood was shed, the price was paid in full,

And though our sins be crimson red, they’ll be white as virgin wool.

Yes, there is a way to turn your life around.

What was dead will be made alive; what was lost will then be found.

For a man gave all his life a sacrifice.

He’s the King of Kings, the Lord of Lords,

The old blue eyes took on the look of distant hills

Disappearin’ in the mist, as the tears began to spill.

Beneath the vastness of the night, the young man prayed

For God’s light to be revealed and that the devil’s hand be stayed.

Then the rockin’ stopped; the old man bowed his head

And spoke the words he knew to be the sweetest words he’d ever said.

“Thank you, Lord,” the old voice whispered as he wept,

“That you’ve brought to light my sins and all the secrets that I’ve kept.

For you’ve shown your light within me, deep inside;

Now where darkness always reigned, there’s no place left for it to hide.

Please forgive me, Lord, I’ve been a sinful man.

I give my final years to you; I know they’ll prosper in your hand.

And thank you, Lord, that you have made a way for men

To be forgiven of their sins, to be made clean,

to start over again.”